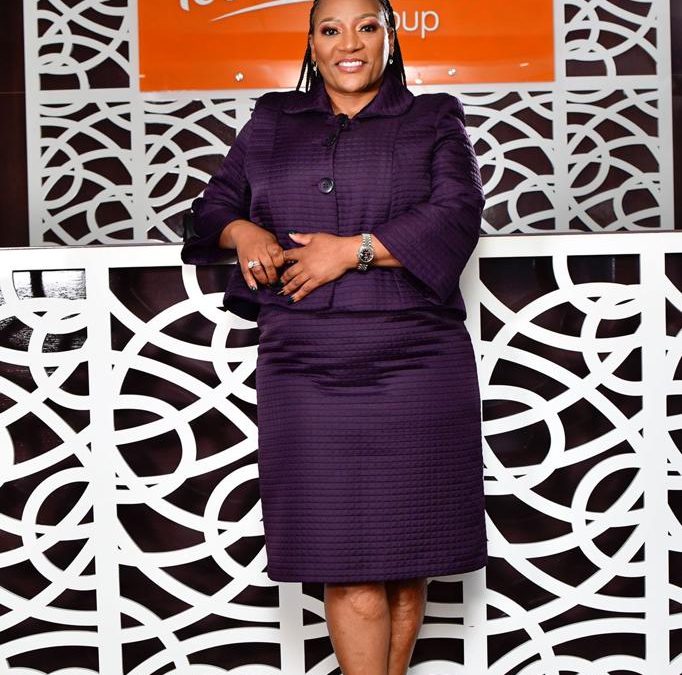 The past year has been one for the books. The Icebolethu Group CEO, Nomfundo Mcoyi was nominated for numerous awards and among them was the Sebenza Women Awards and the Standard Bank KZN Top Business Women Awards. Both these awards ceremonies were formed to celebrate women achievements and also increase visibility of the stride’s women are making in their various categories and communities

Nomfundo Mcoyi was awarded the Business Leader of the Year by Sebenza Women Awards for her entrepreneurial journey which has built the Icebolethu Group empire which employs over 1500 people and has over 120 branches in KwaZulu-Natal, Gauteng, and the United Kingdom and KZN Top Business Woman for her role as the Founder and GCEO of Icebolethu Group, respectively. Through the work of Icebolethu Foundation under Nomfundo’s stewardship, the Group has empowered and facilitated change by developing sustainable solutions for the youth and the elderly within poor communities. “I am both humbled and honoured to be receipt of the Business Leader award. The recognition is a stamp to say we are in the right direction and will motivate the team tremendously.” – Nomfundo Mcoyi

To watch the proceedings of the Standard Bank Awards, please click on this link: https://youtu.be/7TfsNK2uSAA 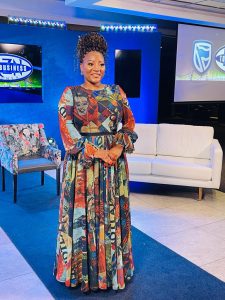 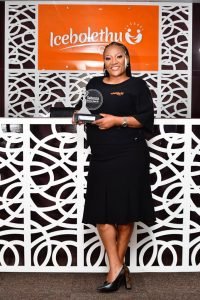 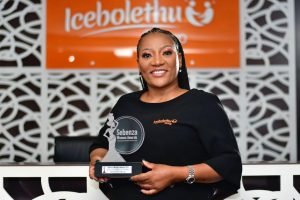