We are honoured to have been entrusted to undertake the funeral of City of Johannesburg Executive Mayor, Jolidee Matongo on Friday 24 September 2021. The service was held at the Finetown Community Centre, Ennerdale, where loved ones and comrades gathered to bid farewell to the Mayor.

Jolidee Matongo was born in 1974 in Soweto, South Africa. By profession, he is a South African politician who was recently elected as the Johannesburg Mayor.  During the funeral service, many described the Mayor as a man who cared deeply about improving the socio-economic state of the citizens of Johannesburg and amplifying the government’s aid in impoverished Johannesburg communities.

To the Icebolethu Funerals team, thank you for your diligence and dedication to executing the funeral service and the memorial service of the Mayor. Both services were dignified and reflected the excellence we promise to deliver to all clients. 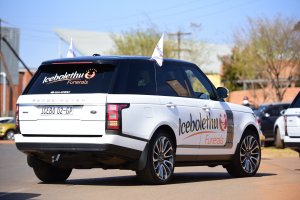 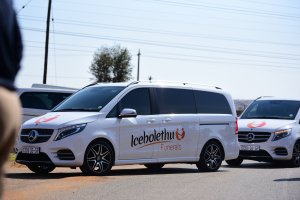 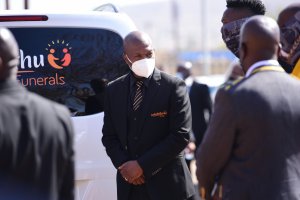 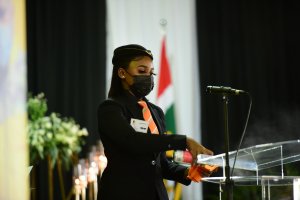 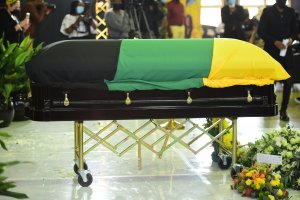 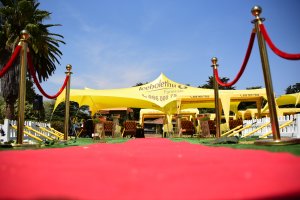 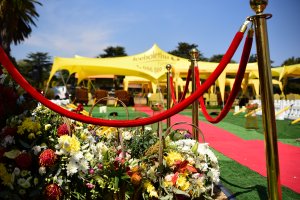 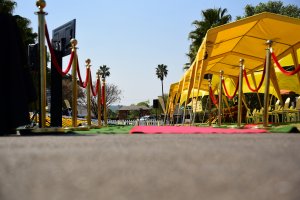 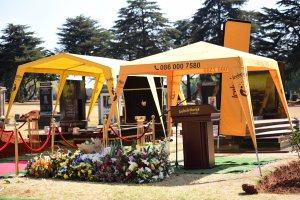 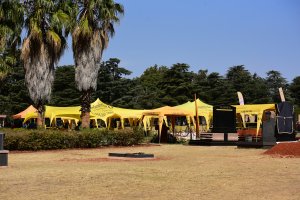 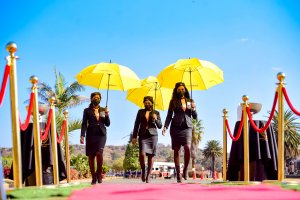 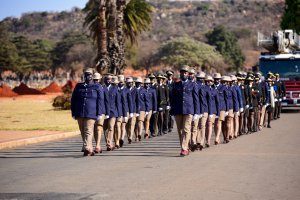 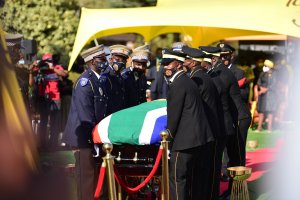 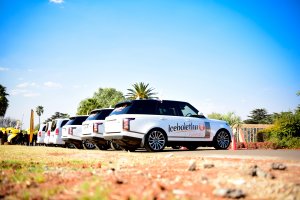 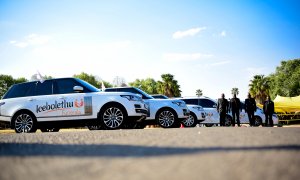