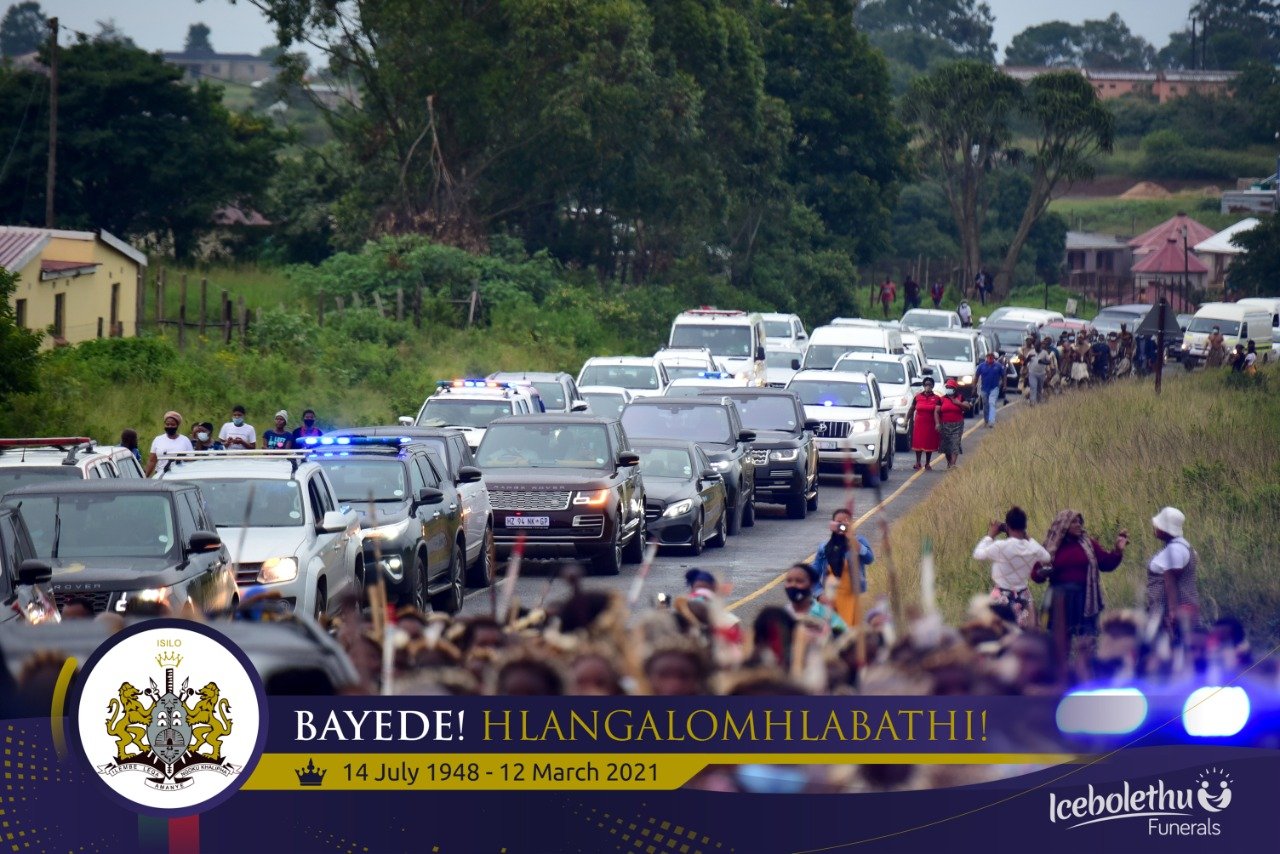 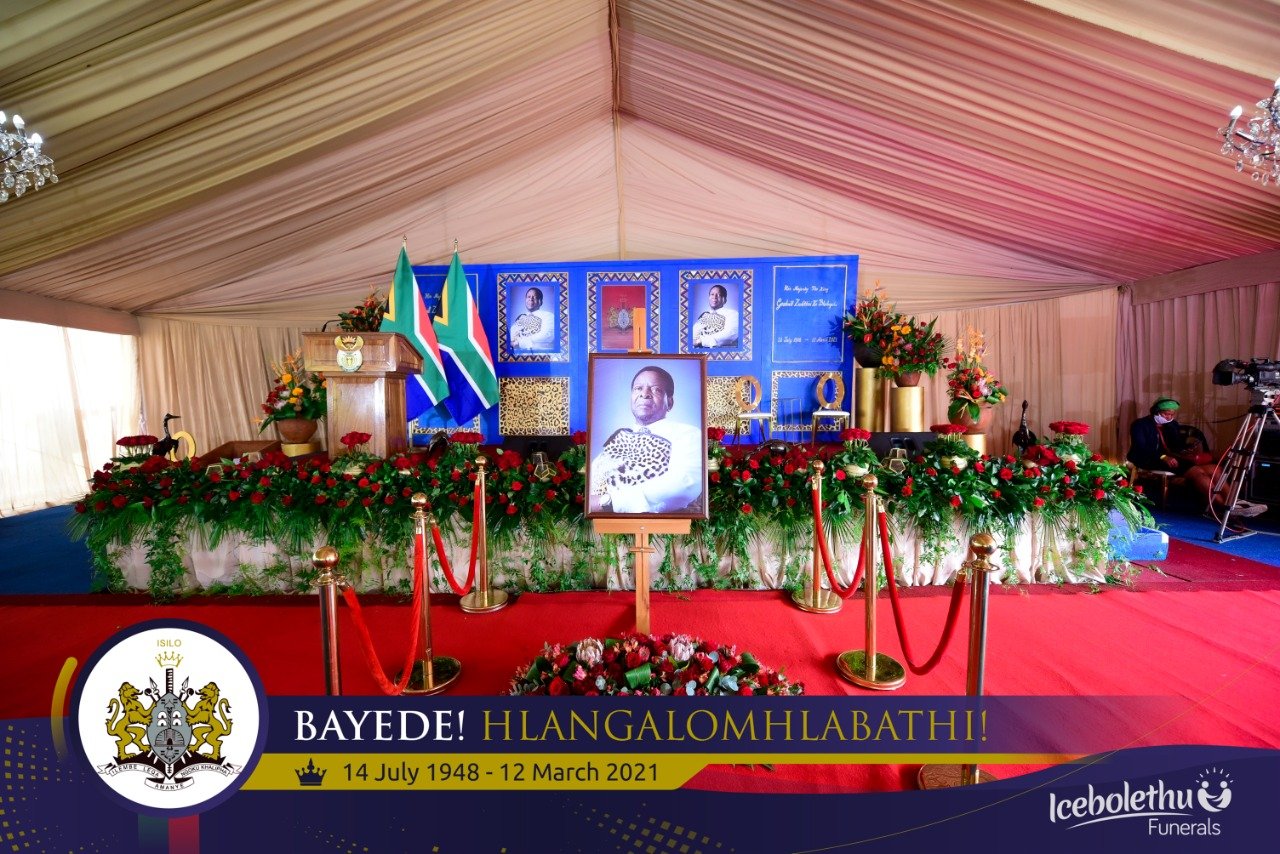 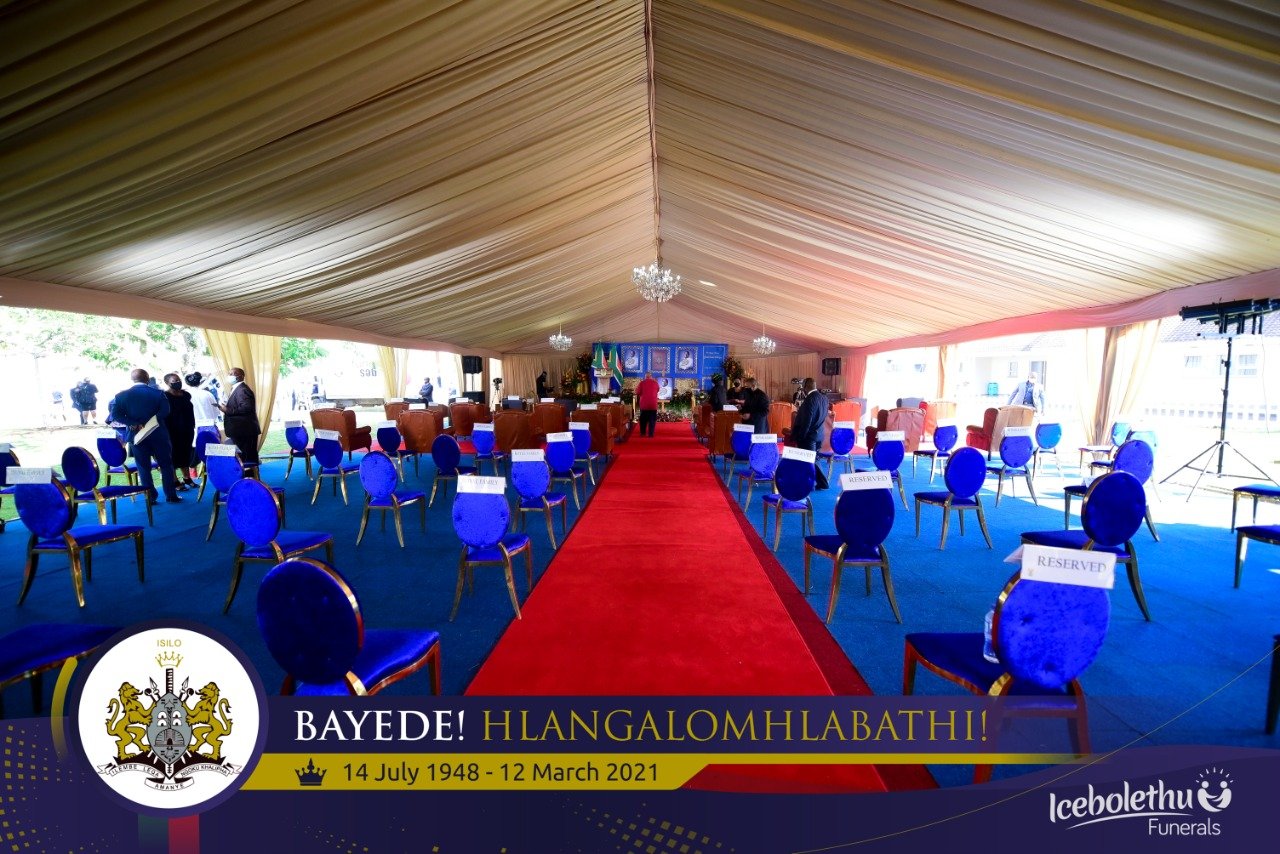 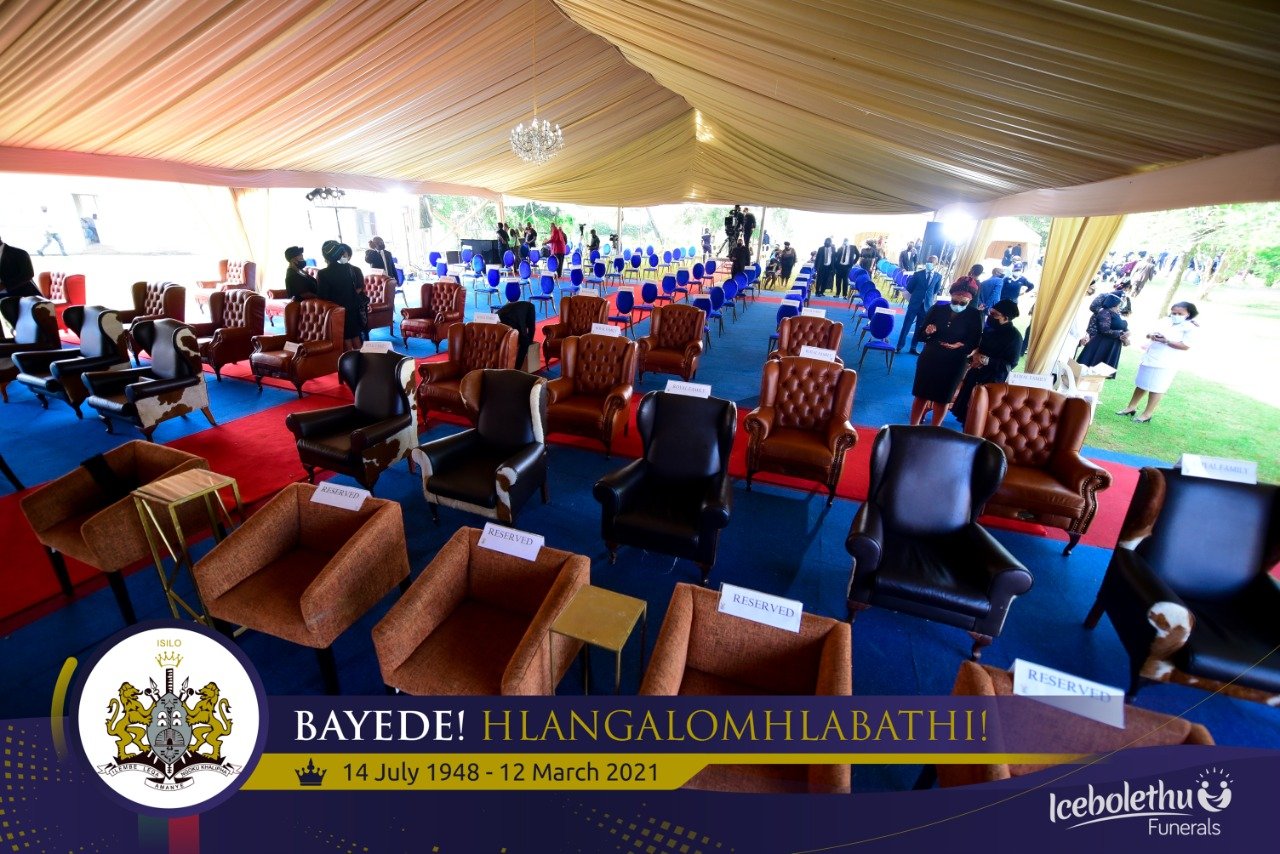 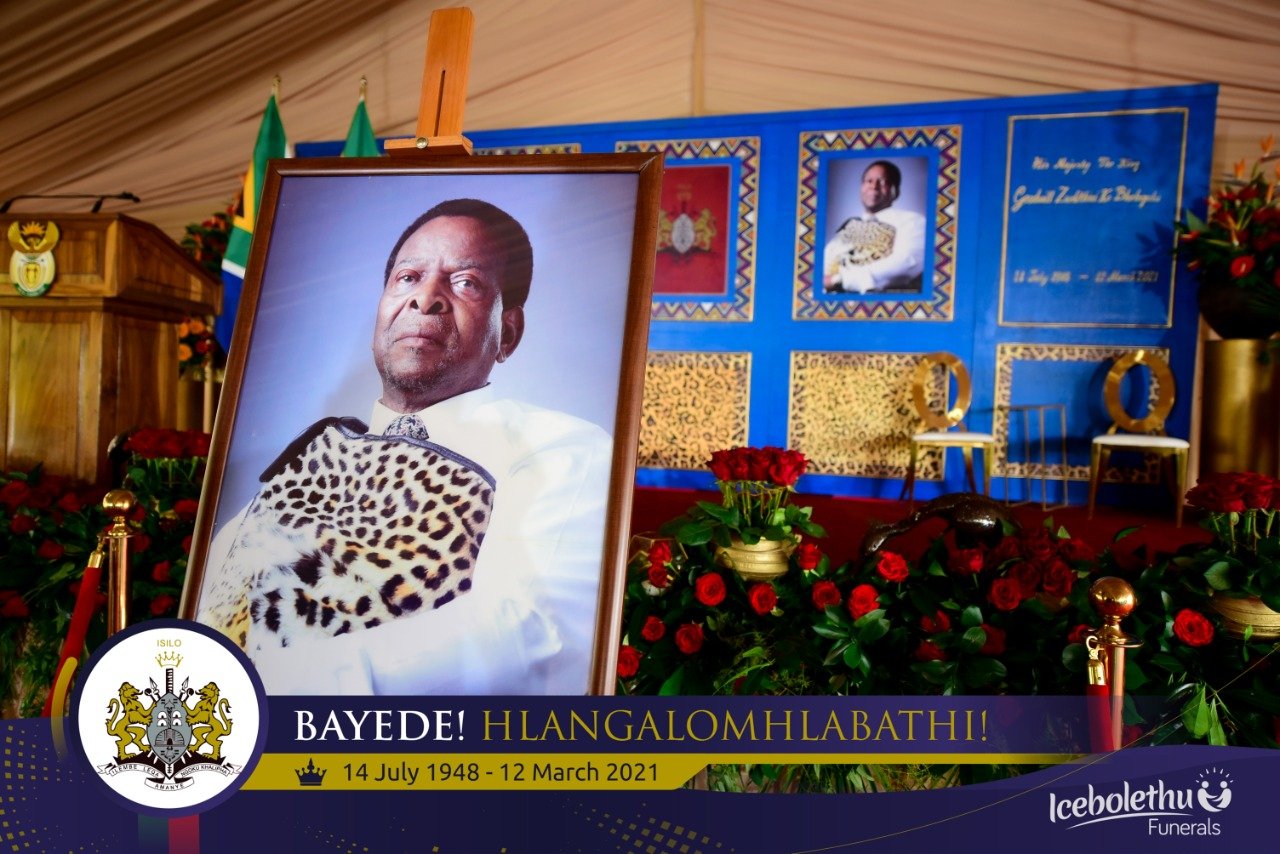 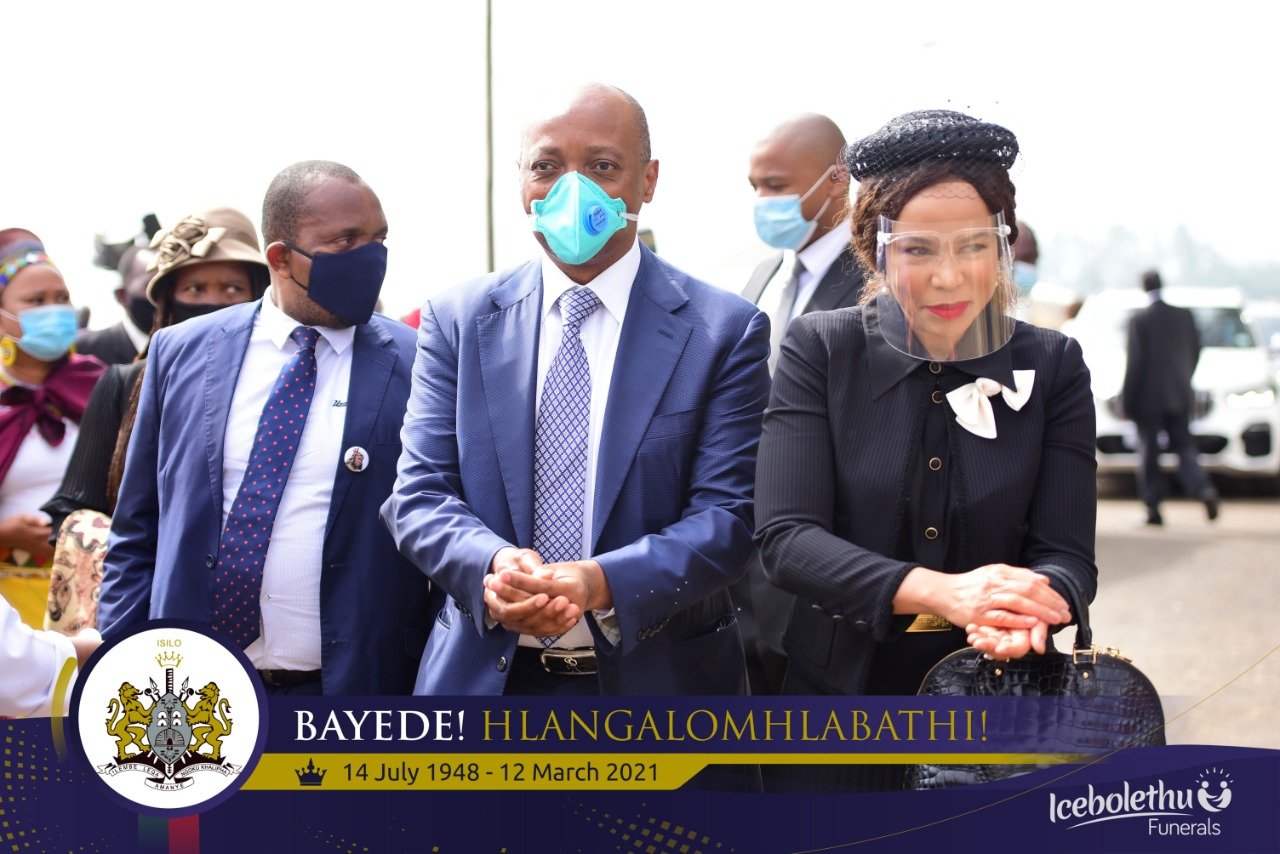 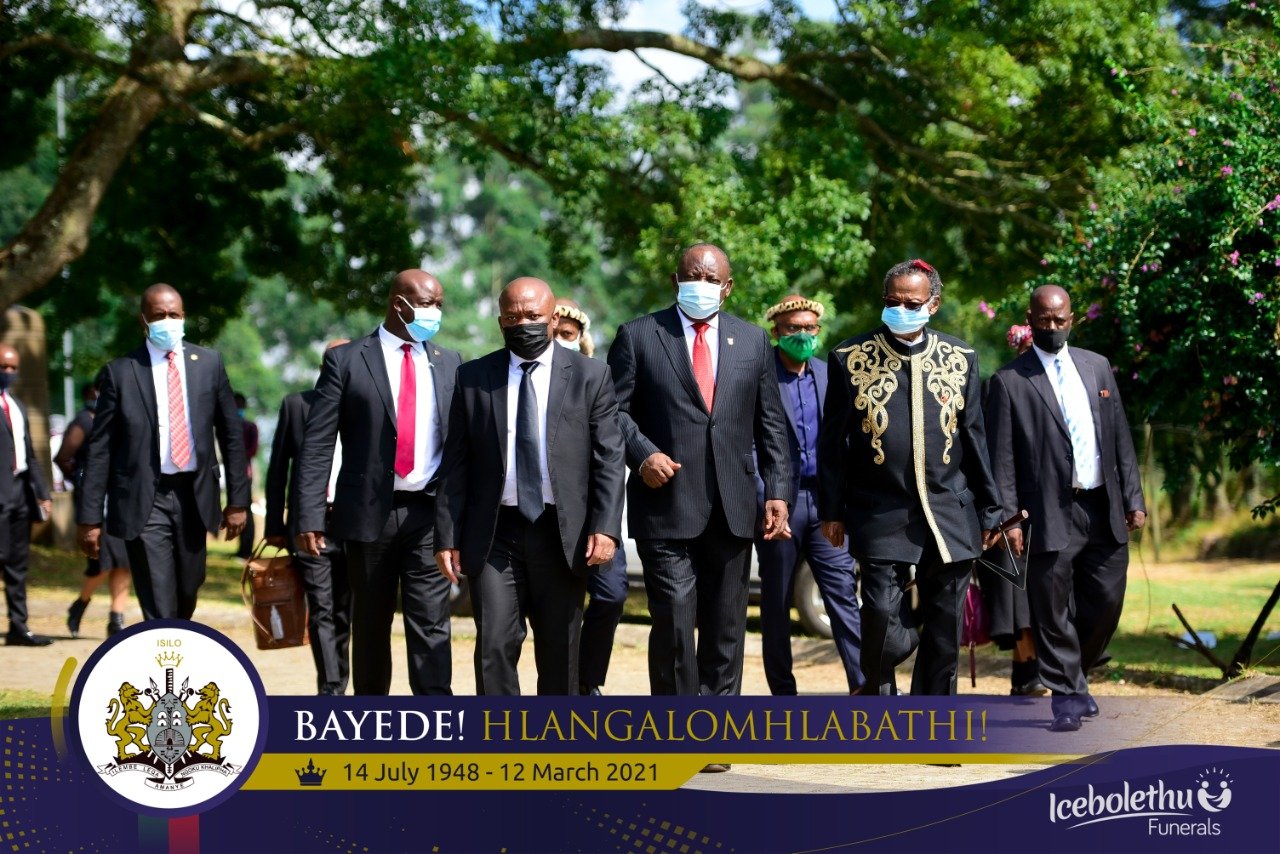 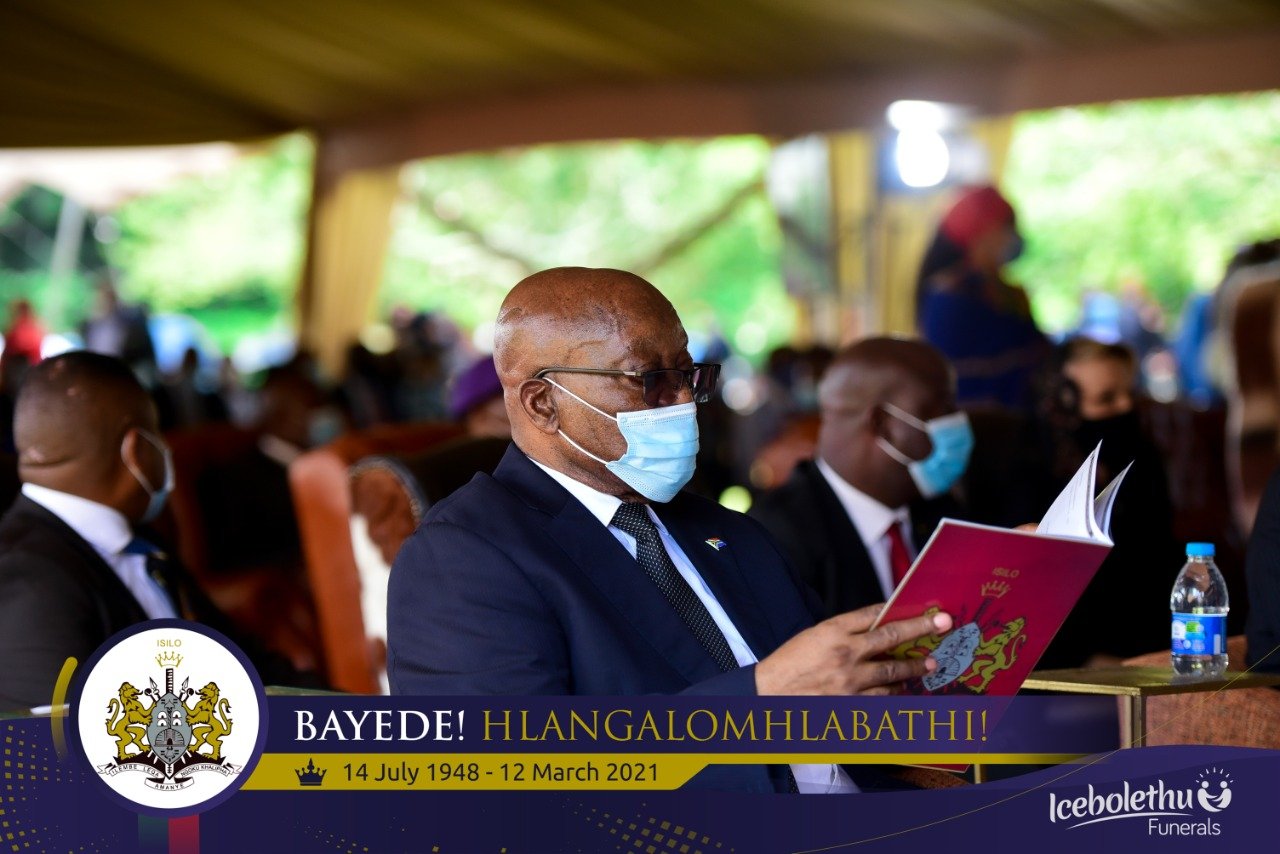 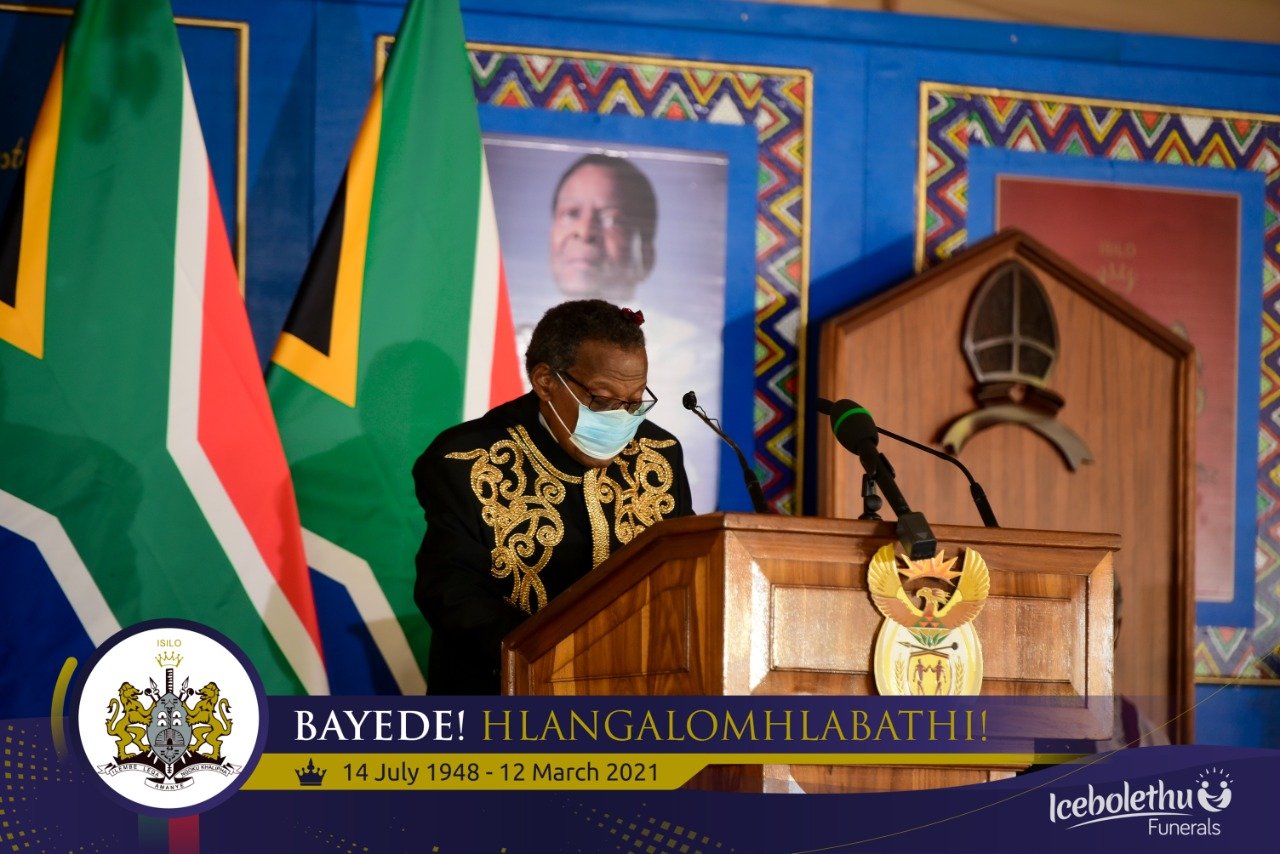 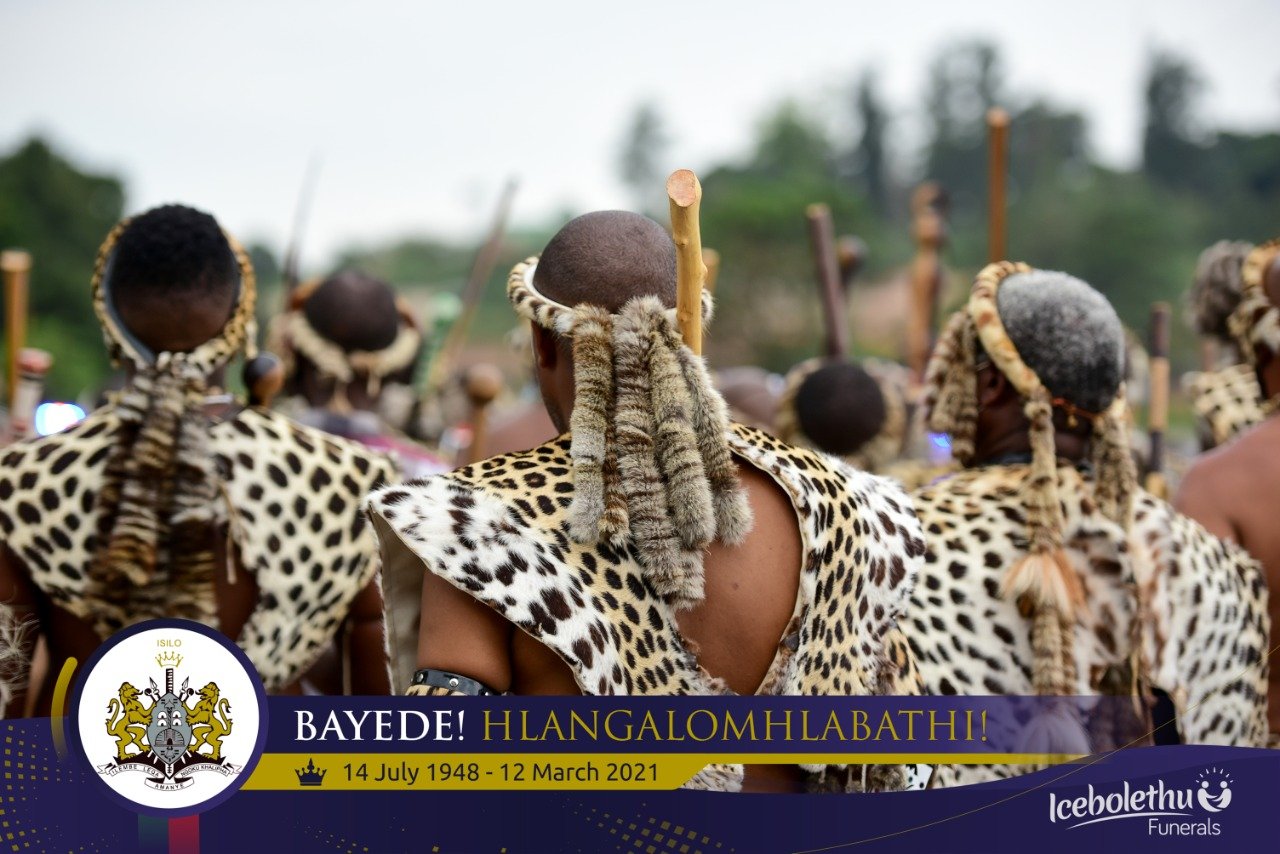 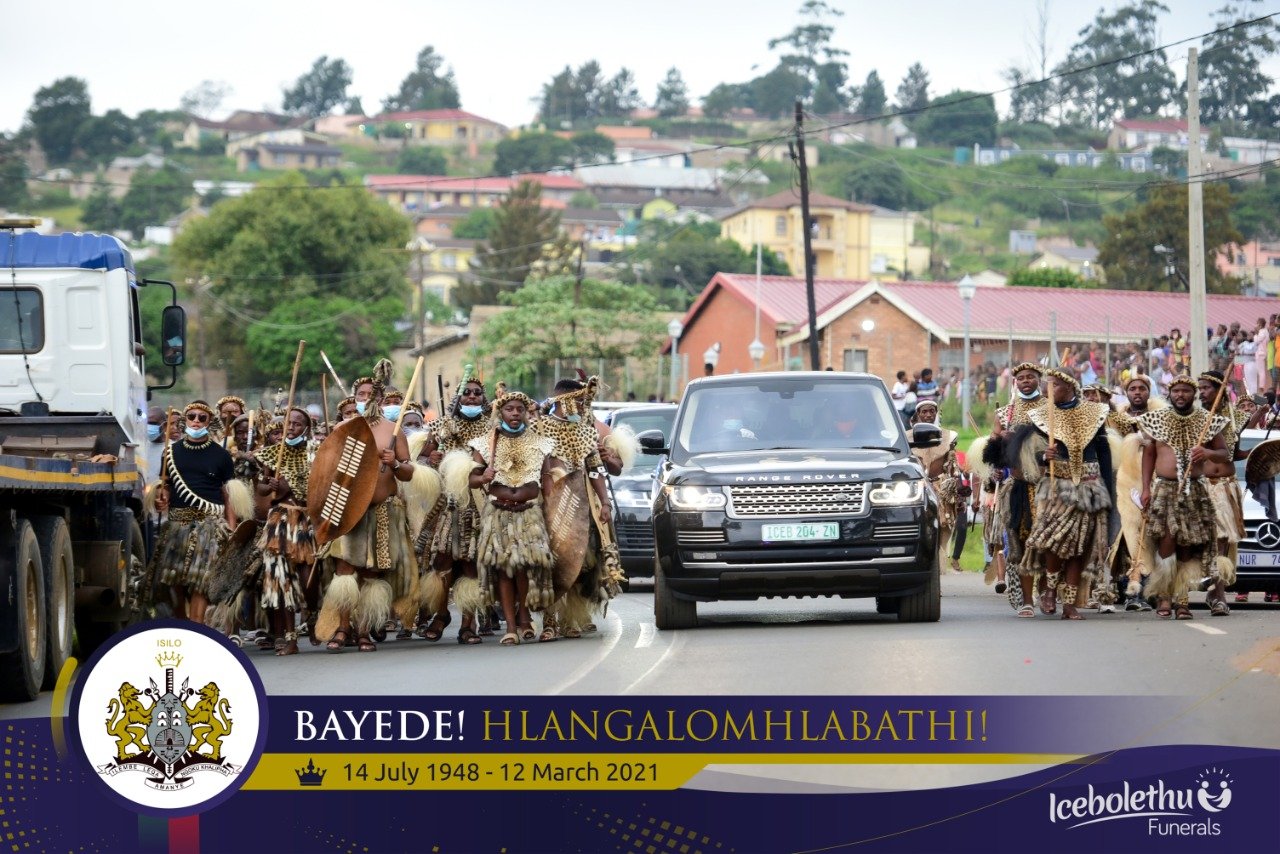 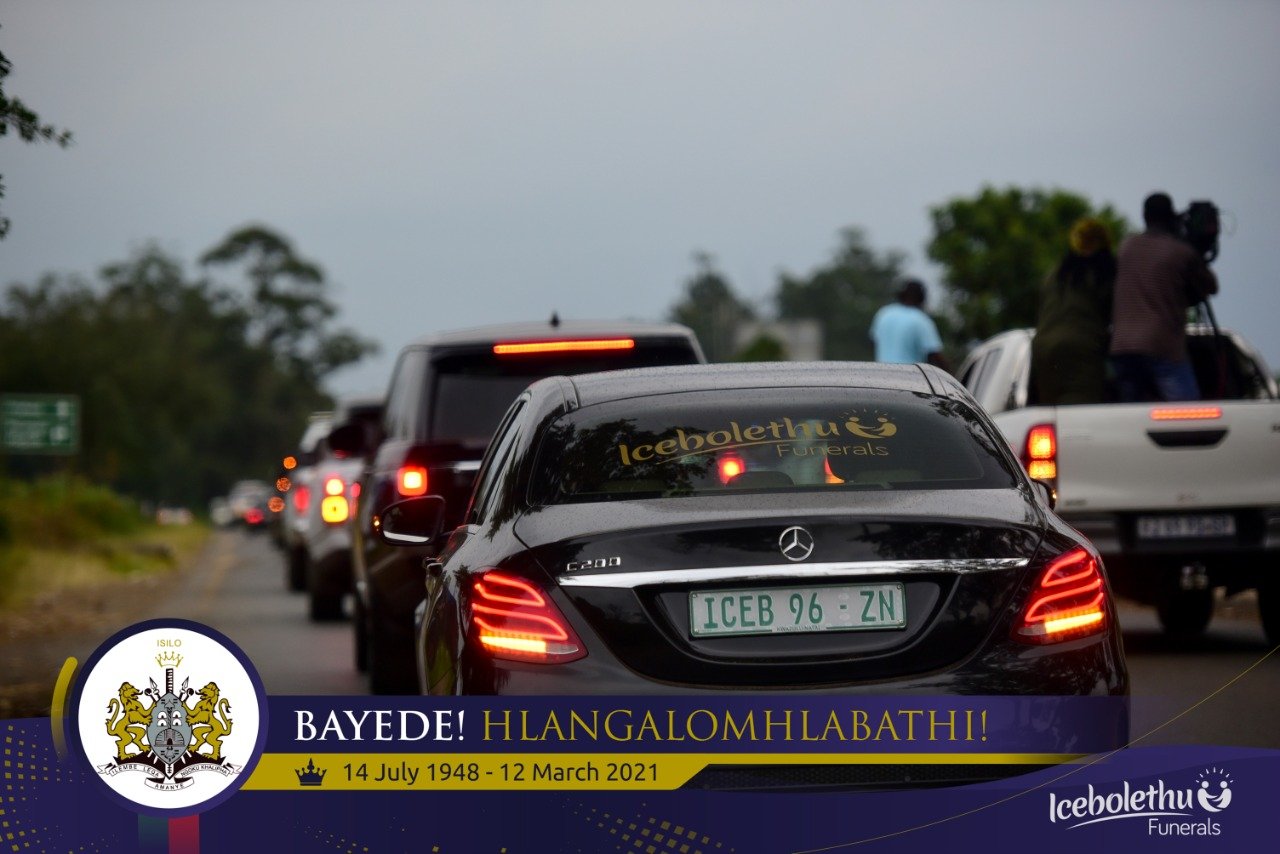 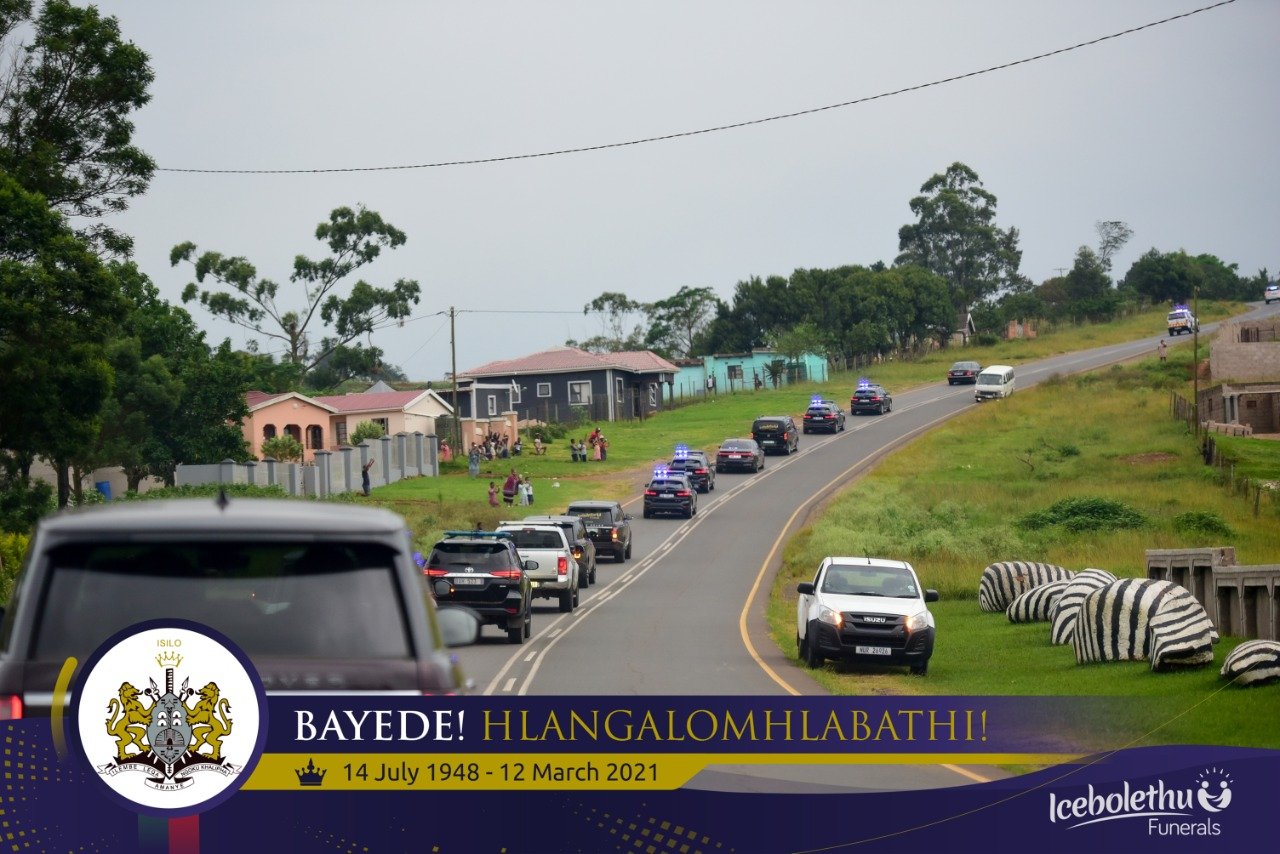 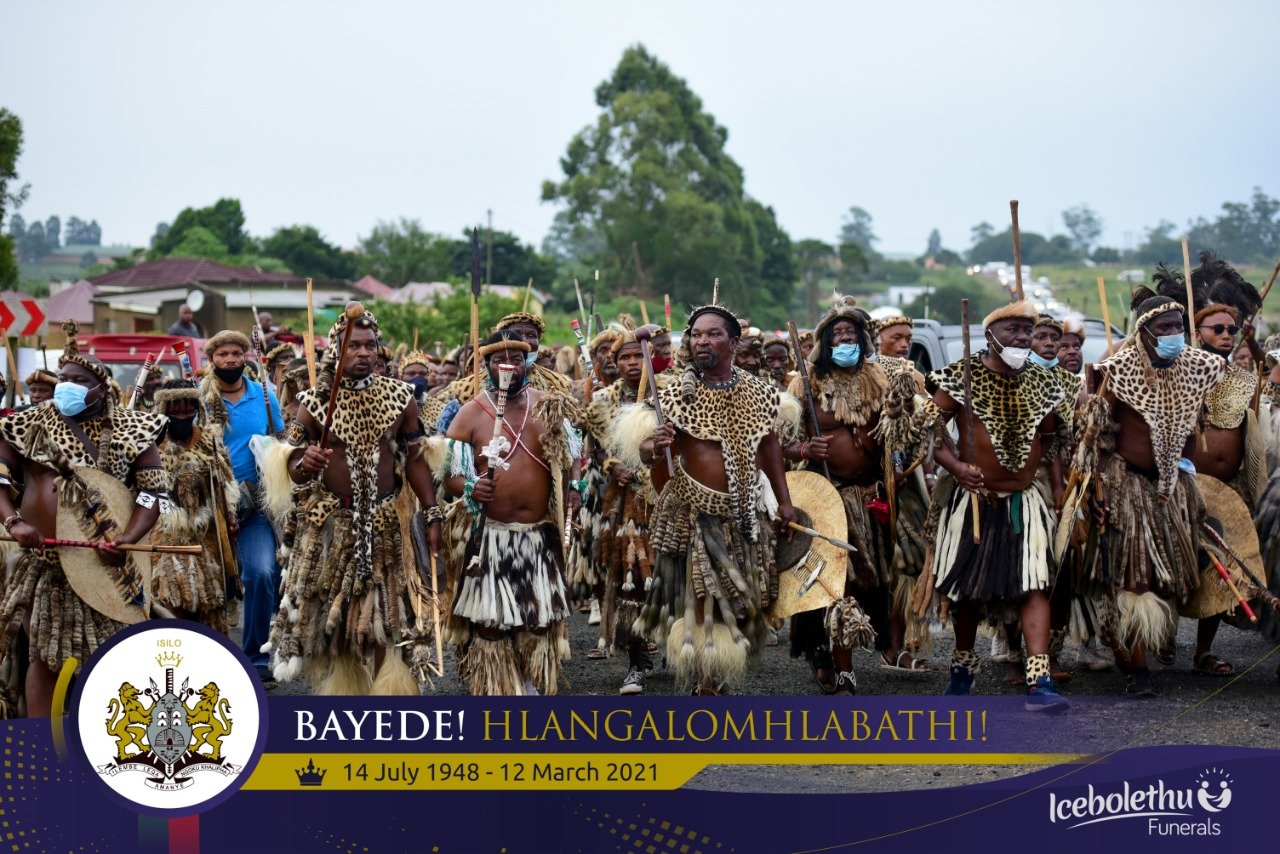 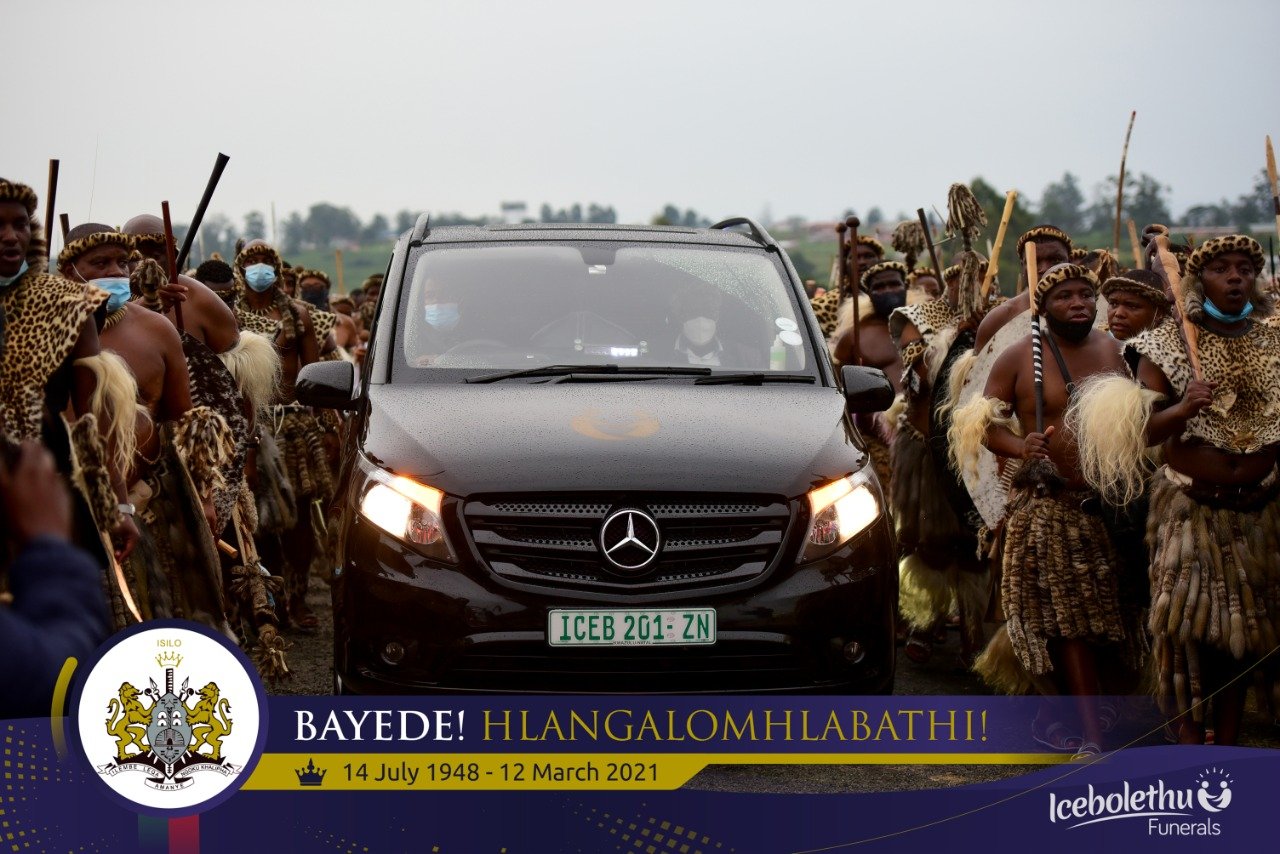 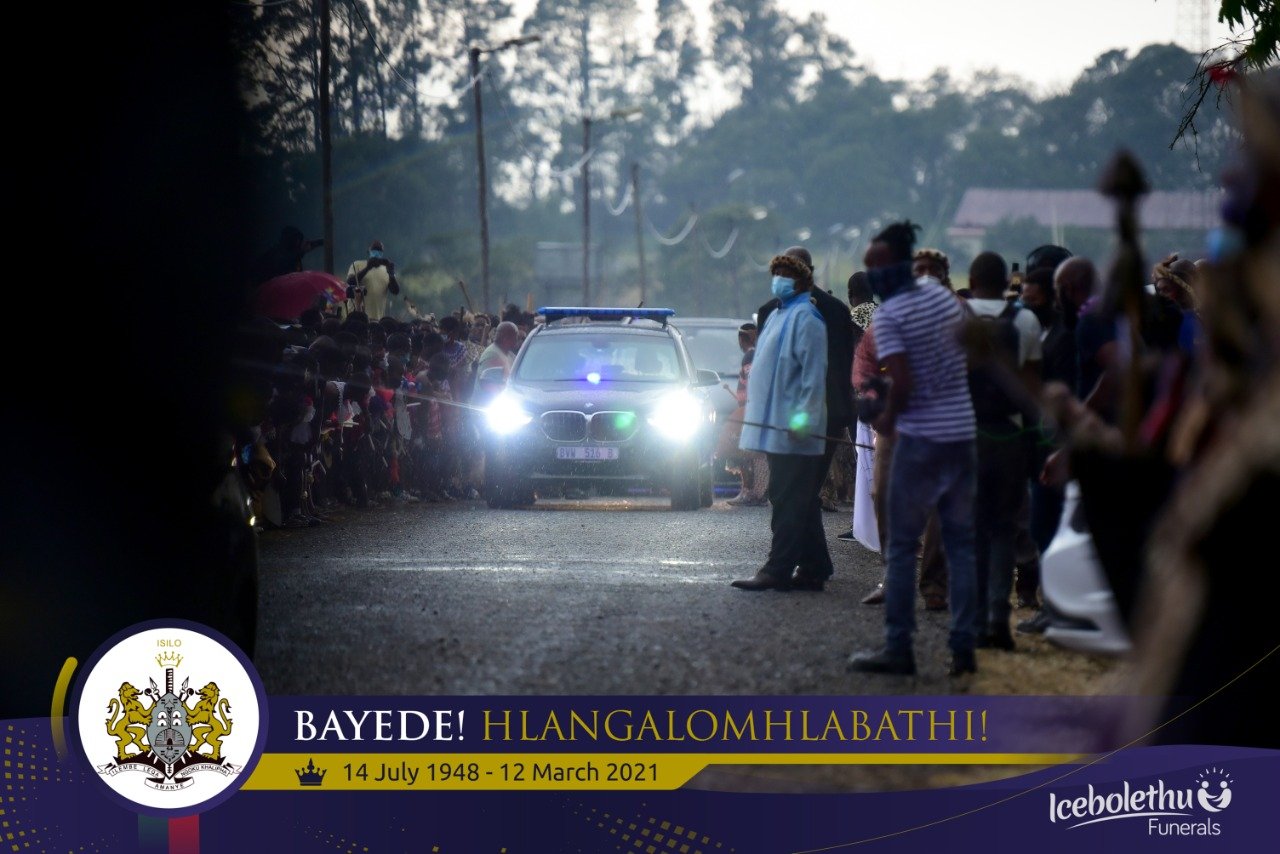 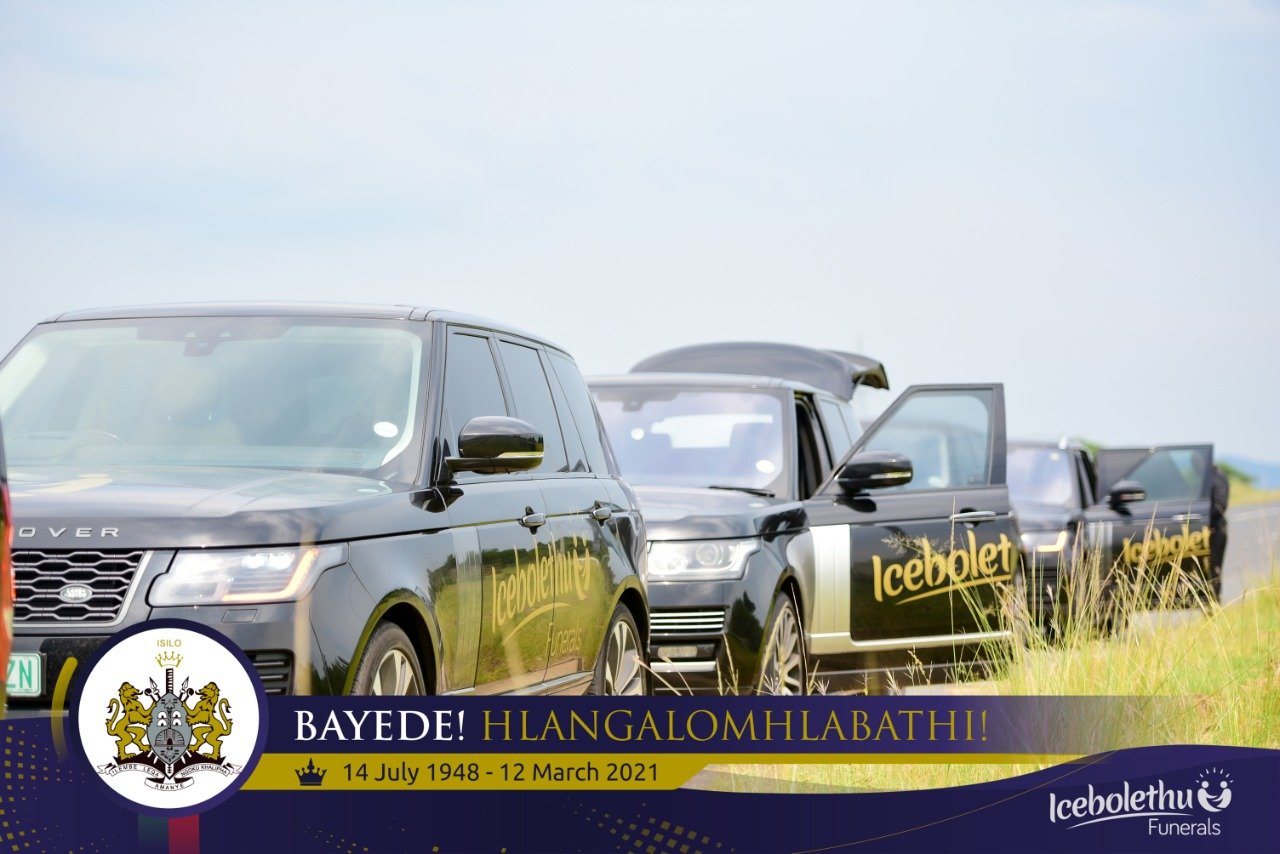 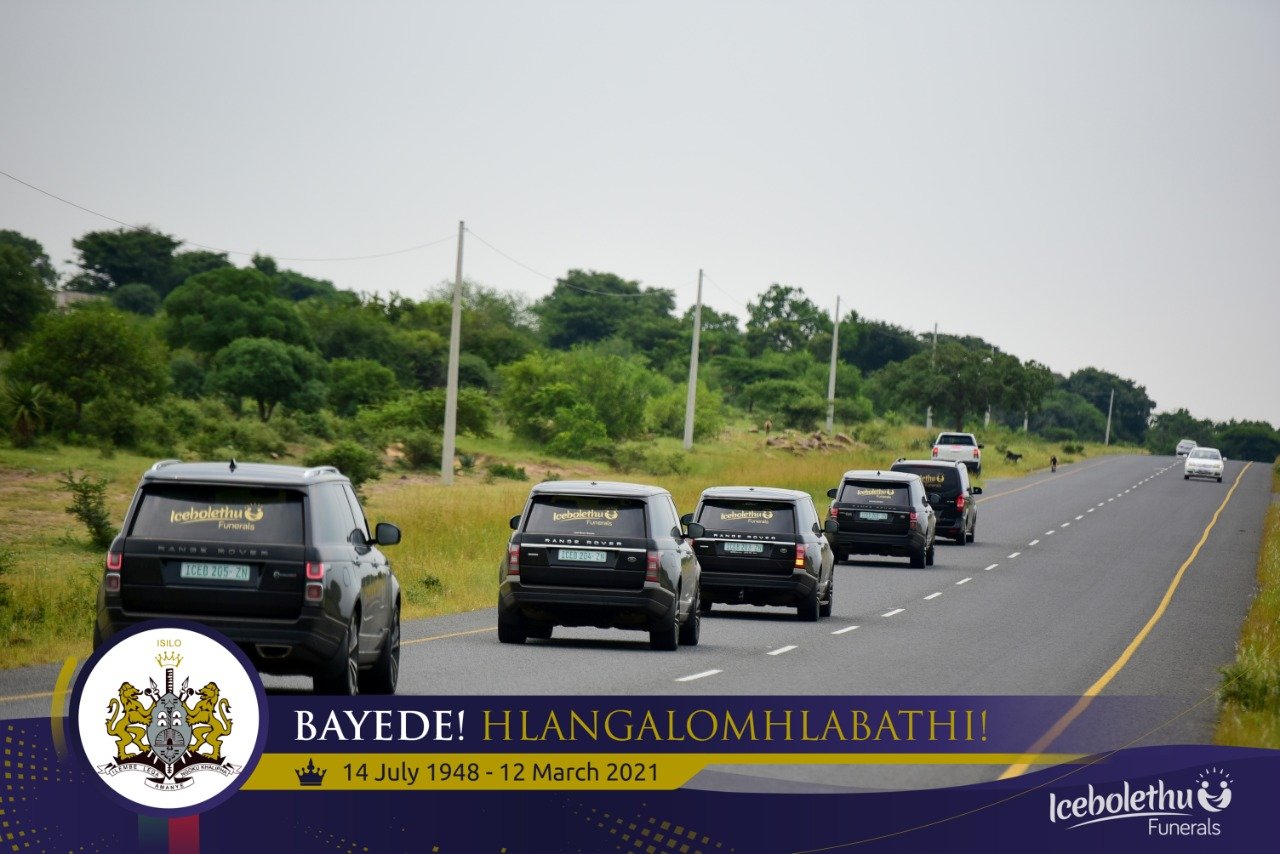 As Icebolethu Funerals, we are honoured to have been chosen to execute the funeral and memorial service of Isilo Samabandla Onke, His Majesty King Goodwill Zwelithini. We are forever grateful to have been led by a giant like His Majesty. A king after God’s own heart, a father to nations, and a gift to the Zulu nation.

Through the capable leadership of the King, the Zulu nation has embraced unity and peace amongst each other and other nations. The values and morals our King instilled onto the youth will see the Zulu nation growing from strength to strength for many more generations to come. Our King led with magnitude dignity, compassion, and humanity. His contribution to the repository of the Zulu culture and traditions do not go announced.

To the Icebolethu Funerals team, we salute you all for the dedication and commitment shown during this time, to ensure we lay to rest our King with the utmost dignity and respect he deserves. The hard work, sleepless nights, and early morning shifts were truly appreciated. Your amazing work did not go in vain and was reflected during all funeral proceedings. Continue flying the Icebolethu flag. Well done MaCebo Amahle!